WHAT DOES THE CRUISE FARE INCLUDE?

Your accommodation in whatever grade of cabin you have chosen, your meals and all the entertainment on board. You do, of course, have to pay for alcoholic drinks, shopping, shore excursions, the spa, gratuities, the casino and bingo etc. Many ships have special restaurants serving haute cuisine food and there is normally a service charge of around $20 pp for these but it’s well worth the extra! Some luxury cruise lines include alcohol, gratuities, excursions and other special amenities.

Here are some convenient definitions to help you understand the ‘lingo’ of cruise rates & categories:

Unless otherwise stated, rates offered are in US dollars, per person, based on double occupancy, and include port charges. Taxes can not legally be included in a rate quote, so they are additional (and usually quite a small amount). The first and second passengers in any given cabin pay the posted rate, regardless of age

These are the rates that apply to additional guests sharing the same cabin with the first two people who paid the regular (1st/2nd) rate. In most cases, these guests will sleep on a sofa bed, a rollaway or a Pullman (a bunk bed that folds out of the wall).

Most cruise lines do not have children’s rates at all. Children are simply given the 3rd/4th rate if sharing a room with adults. Exceptions to this rule include Disney cruises and a few Carnival & Norwegian sailings. In all cases, children staying in their own room (e.g. next door to parents) pay the full rate, be it interline or retail.

A cabin located in the interior of the ship which does not have any view.

A cabin facing the exterior of the ship with a window or porthole. Sometimes the word ‘oceanview’ is used to describe an outside cabin with a full window and no obstructed view.

An outside cabin that looks out on some kind of obstruction – usually a lifeboat just outside the window.

On some ships (notably the Voyager-, Freedom-, and Oasis-class ships with Royal Caribbean) these special cabins have windows that overlook the interior atrium of the ship.

Similar to outside cabins but with a private balcony.

A general term referring to a larger version of a standard balcony cabin.

A cabin that is typically about 50% larger than a standard balcony cabin.

A cabin about double the size of a standard balcony cabin.

The largest accommodations on a cruise ship, which usually include multiple rooms and numerous additional features. 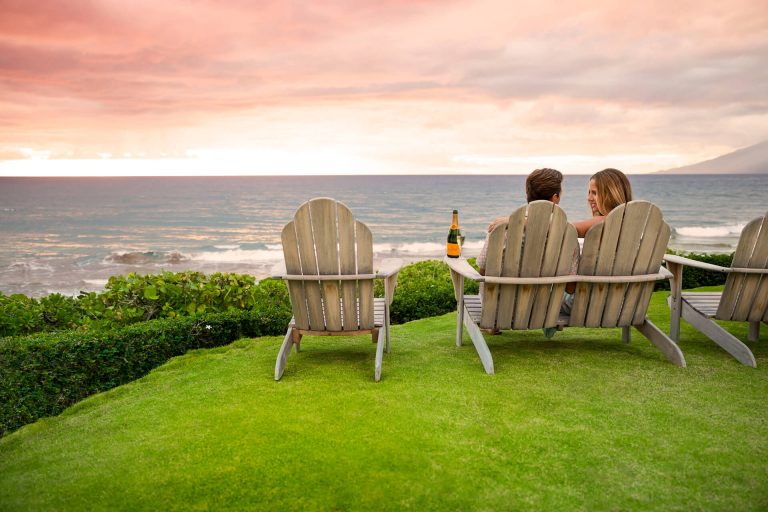 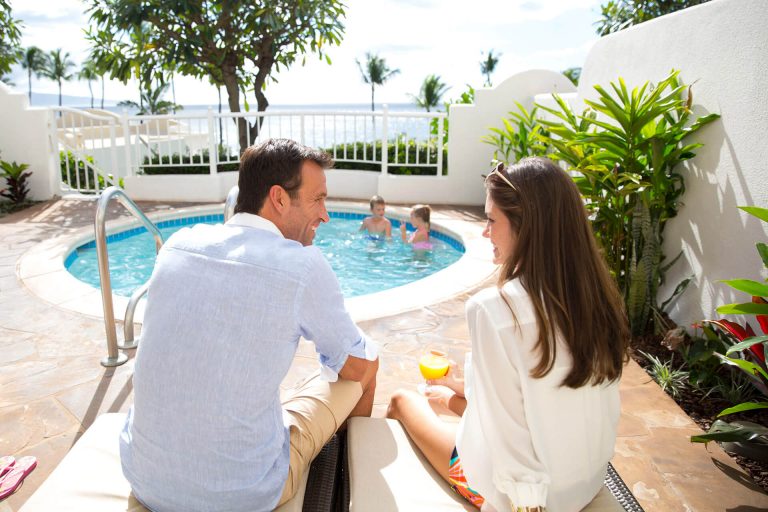 So you've booked and now the only thing standing between you and your cruise holiday are months of dreary weather, an endless stack of work at the office and that feeling of "I wish....if only... 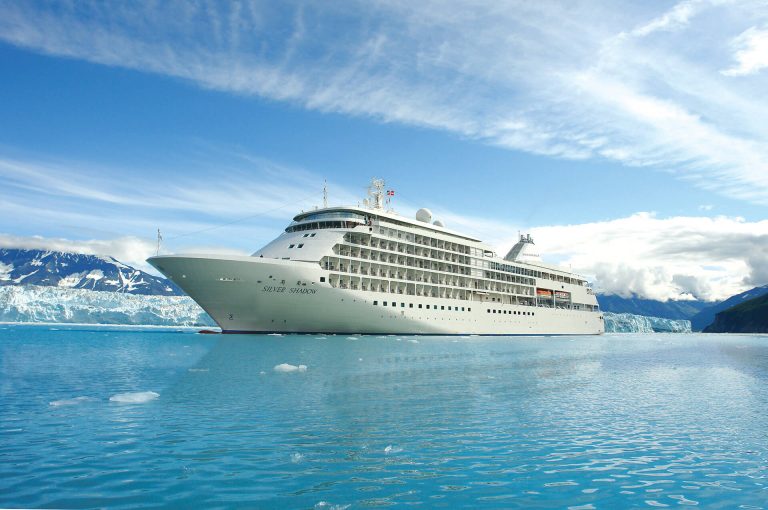 There are three different ways tipping is handled on cruise lines: GRATUITIES TO BE PAID DIRECTLY TO SHIP STAFF: In these cases the cruise lines will place tipping guidelines and tip envelopes in your room... 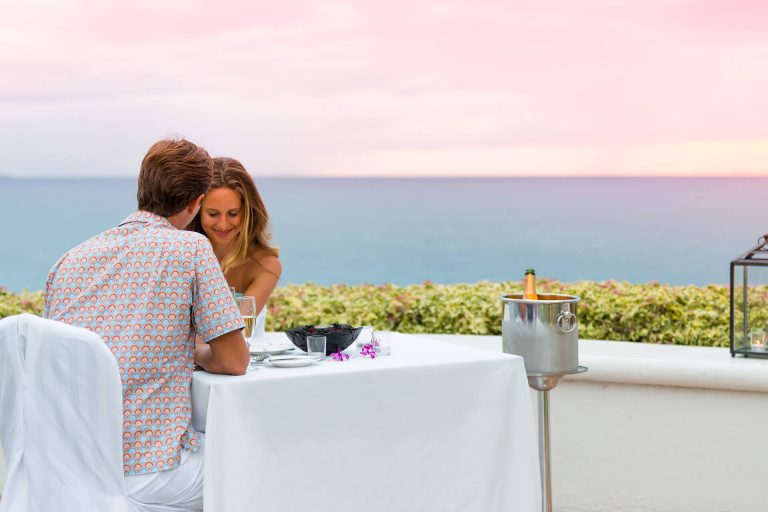 WHAT DOES THE CRUISE FARE INCLUDE? Your accommodation in whatever grade of cabin you have chosen, your meals and all the entertainment on board. You do, of course, have to pay for alcoholic drinks, shopping,... 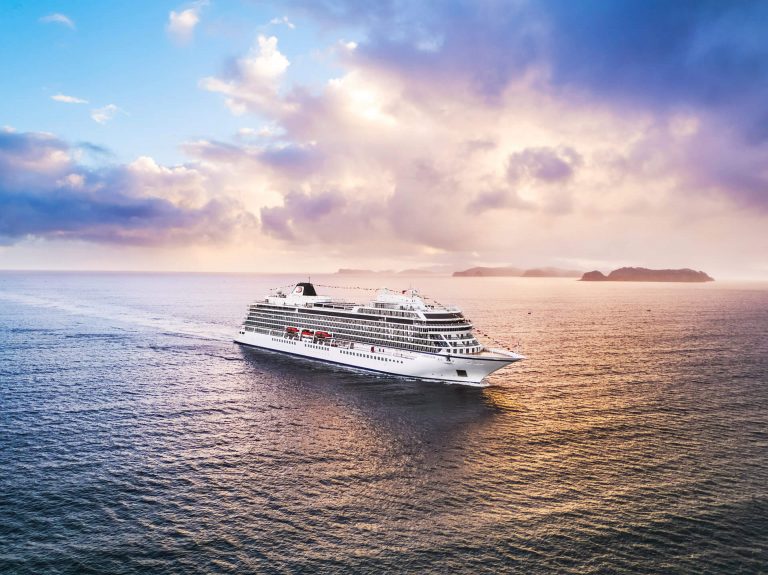 It is never possible to definitively assign a rating to any cruise ship as one person's experience can vary greatly from another's. For most major lines, it's not only the line's reputation that you have...

TRAVELERS ARE RESPONSIBLE FOR ENSURING THAT THEY CARRY THE REQUIRED DOCUMENTATION WHENEVER TRAVELING OUTSIDE OF THEIR HOME COUNTRY. Every country has its own requirements for both residents and visitors. In the majority of cases, a...